What would you do if you worked at a company and they were closing the office and no one had mentioned if the files were going to be saved? You couldn’t do your job without those files, and if they were lost your company could fail? Would you try to save them? 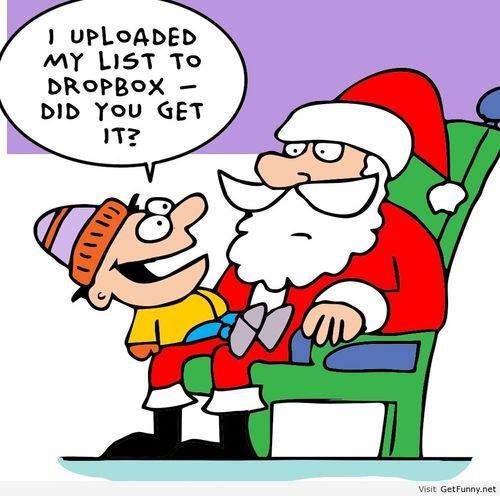 I felt I had to so I Migrated 300TB of data to an encrypted DropBox folder. It took probably 24 hours and it was a long process. I am glad I did it because now if something went wrong with the office move, we had a backup.

First I installed the Dropbox app and I started to copy folders. I realized that it was syncing the data also to my local computer so I had to use what is called Smart Sync. It allows you to upload files without having them on your local computer. Then I wasn’t limited by the disk space on my local computer. I could have also used an external drive to store the files, but that would have made this process much slower.

I was able to move the files by selecting one top level folder at a time and letting it move. I felt great when the files got backed up. I didn’t want to bother my boss during the weekend, and I deleted the files when I no longer needed them and the new system was reliable.

Is there a downside of using Dropbox to store files? I don’t think so. I had bought a 2TB plan so I had plenty of space to store files. It was pretty easy as long as I used the client and didn’t use the webpage folder upload. The folder upload was very slow. I couldn’t work using the folder upload. I tried with 5 folders and it took forever to upload. You will want to use the Dropbox app.